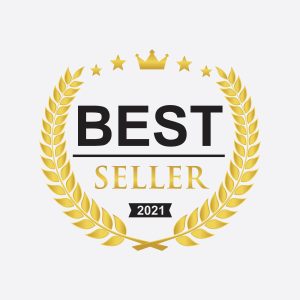 If you want a reading list for 2022, look no further than the top 20 BC bestsellers of 2021, announced earlier this month by Read Local BC.

We’re delighted to have edited or proofread several of the non-fiction titles on the list:

Mushrooms of British Columbia, by Andy MacKinnon and Kem Luther, published by the Royal BC Museum. Lana Okerlund was the proofreader.

Richard Wagamese Selected, by Richard Wagamese, published by Douglas & McIntyre. Amy Haagsma was the copy editor and did some research for the collection.

Destination Hikes: In and Around Southwestern British Columbia, by Stephen Hui, published by Greystone Books. Lucy Kenward was the substantive editor.

Unravelling Canada, by Sylvia Olsen, published by Douglas & McIntyre. Audrey McClellan was the copy editor and Lucy Kenward was the proofreader.

Congratulations to these authors and publishers, and to those whose books rounded out the top 20 list!

Getting published: A smorgasbord of choices
Here are some of the pros and cons of publishing your manuscript with a traditional publisher or self-publishing.
A welcome new resource: Demystifying Disability